Muscle cars have more than a few characteristics that make them a league of their own. Whether we talk about their masculine stance, timeless appeal, or exhilarating powertrains; several distinctions separate muscle cars from others, which also explains their never-ceasing demand. All prominent classic car auctions in USA feature classic muscle cars for sale, that you can own without having to break the bank. To help you with your hunt, we give you five modern models that have been ruling muscle car auctions in USA. Take a look. 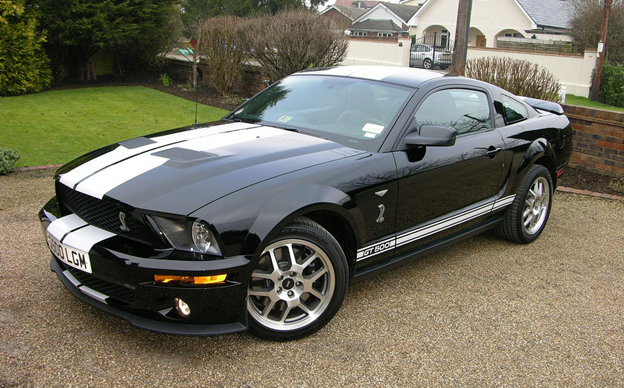 Shelby, a name synonymous with gut-busting performance, has various models in its legacy which can be deemed timeless. The GT500 is one such model. First introduced in 1965, GT500 is unarguably among the most admired cars ever. Though the car was not in production from 1970 to 2005, the revamped version saw the light in 2005 after Ford acquired the legacy. Presenting a perfect blend of style and performance, the GT500 is a must have in every auto enthusiast’s collection.

Chevrolet, as a brand, secured a similar sacredness in the hearts of auto enthusiasts as Ford; thanks to the Camaro series. Introduced to the masses in 1966, Camaro has undergone various transitions, each presenting an even more irresistible package for adrenaline junkies. The SS variant of Camaro, however, took things to a whole new level and has to be experienced to be believed! 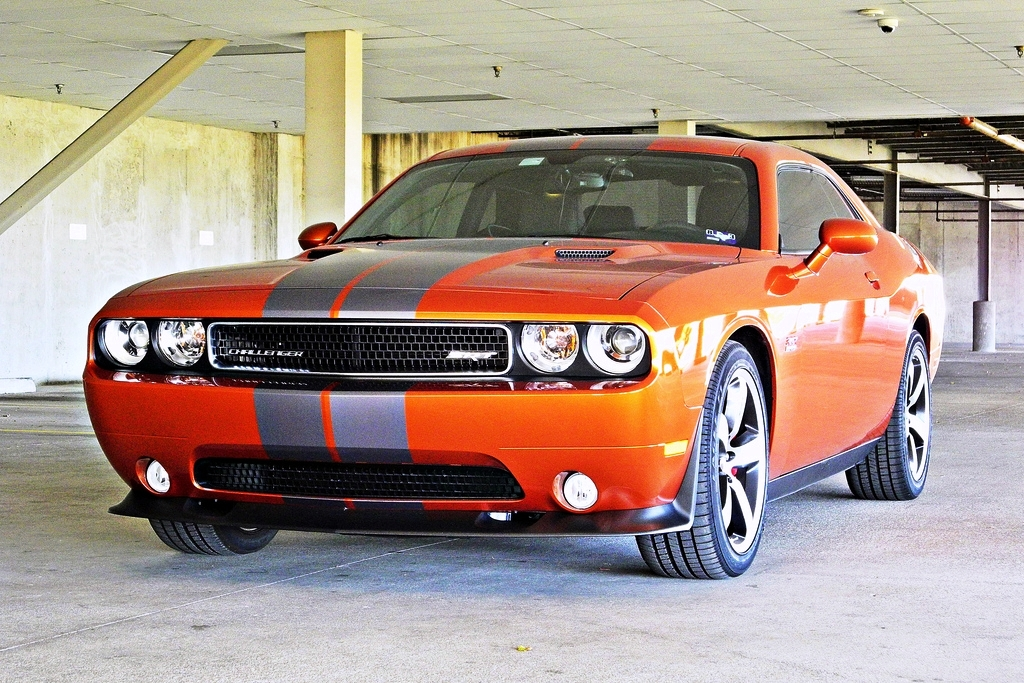 Dodge is globally known for their capability to engineer performance-oriented cars and the brand has definitely upped its own benchmarks with the Challenger SRT8. Initially produced as a limited edition model in 2008, the SRT8 saw itself coming back to claim a lion’s share of the muscle car market in 2010. Ever since, the car have received a number of improvements, with the more recent variants packaging all that an auto buff can hope for, and more! 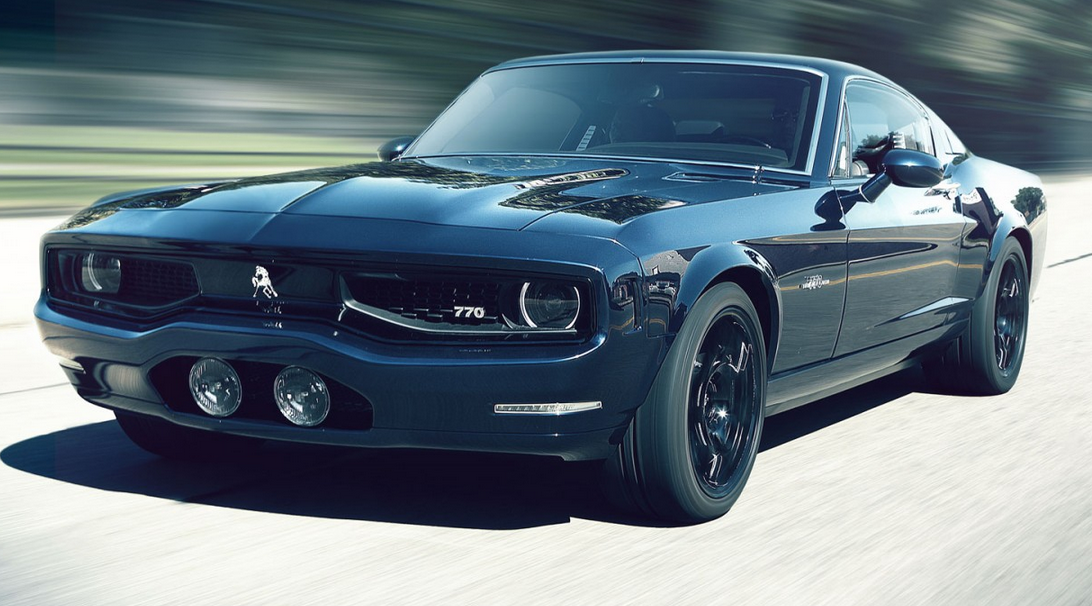 Equus Bass 770, a handcrafted hallmark of automotive excellence, is one of America’s favorite “luxury” muscle cars. Despite hefty price tags, all six models release under the name received a great response not only in USA, but also in various international markets. The latest variant of the 770 is propelled by a massive supercharged 6.2-liter V8 powertrain that should ideally come with a warning sign for the faint hearted!

When talking of modern muscle cars, the conversation cannot be complete without the mention of the Nissan GT-R. Packaging top-of-the-line features and performance to die for, the GT-R Nismo is, well, built for speed and designed to impress. Every element of the Nismo resonates refinement and it would be safe to say that the vehicle is certainly a dream come true for anyone who wishes to own an affordable modern muscle car.

Wrap Up
Although every auto enthusiast would love to own these mean machines, their larger-than-line price tags are often the roadblock, but not if you get them from muscle cars auctions in USA. AutoBidMaster.com, one of the most trusted destinations to participate in classic car auctions online, gives you access to a wide spectrum of vehicles, with muscle cars being no exception. All you need to do is sign up with us and start bidding on your favorite models. If you have any questions or wish to learn more about any of the options listed in our muscle cars auctions, simply call +1 (503) 298-4300, Monday to Friday, 6am – 4pm (GMT-8:00).