Damage Type: ALL OVER 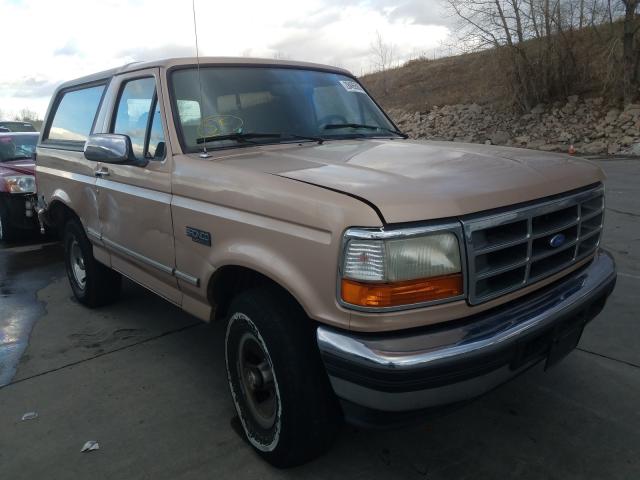 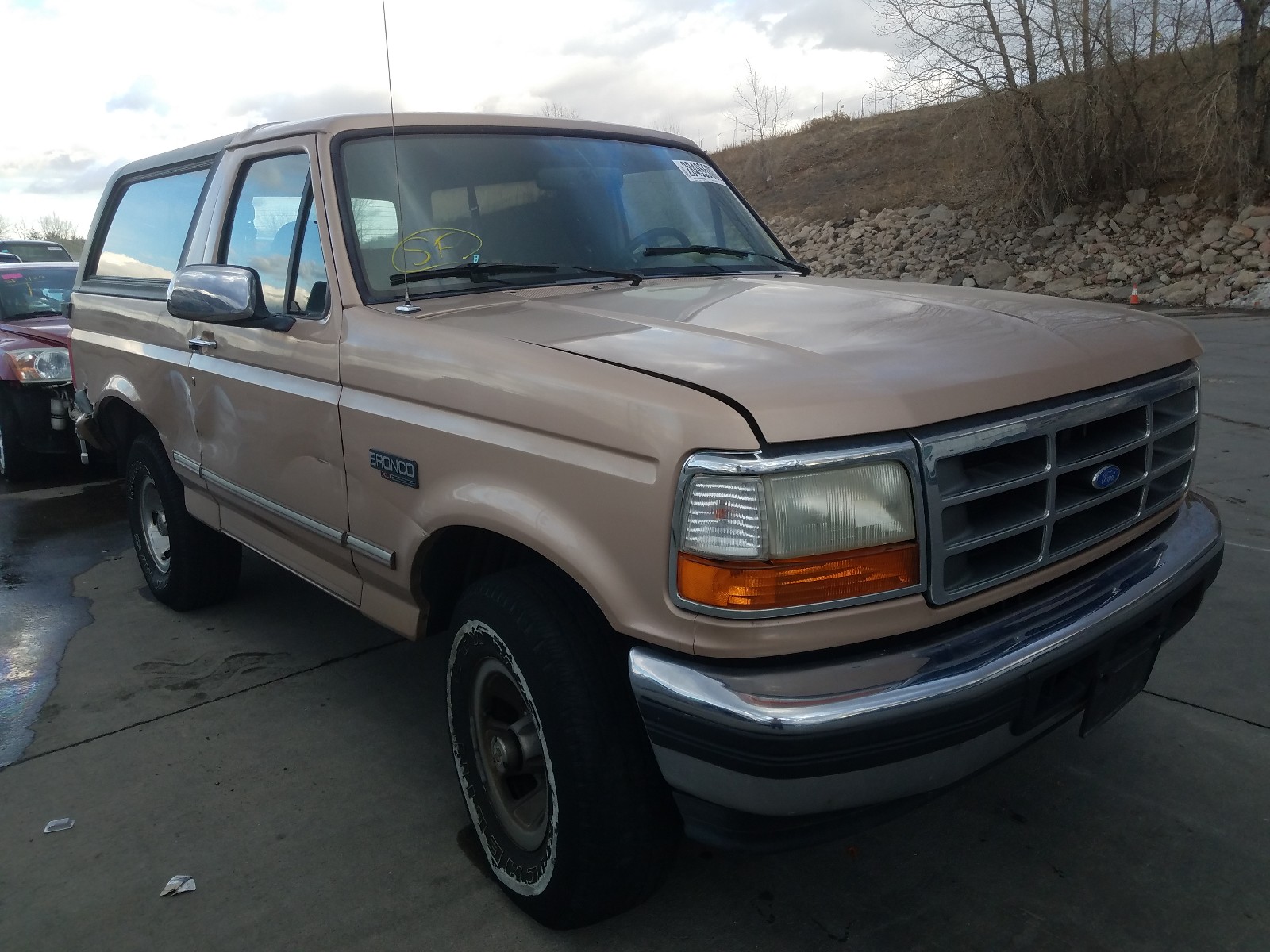 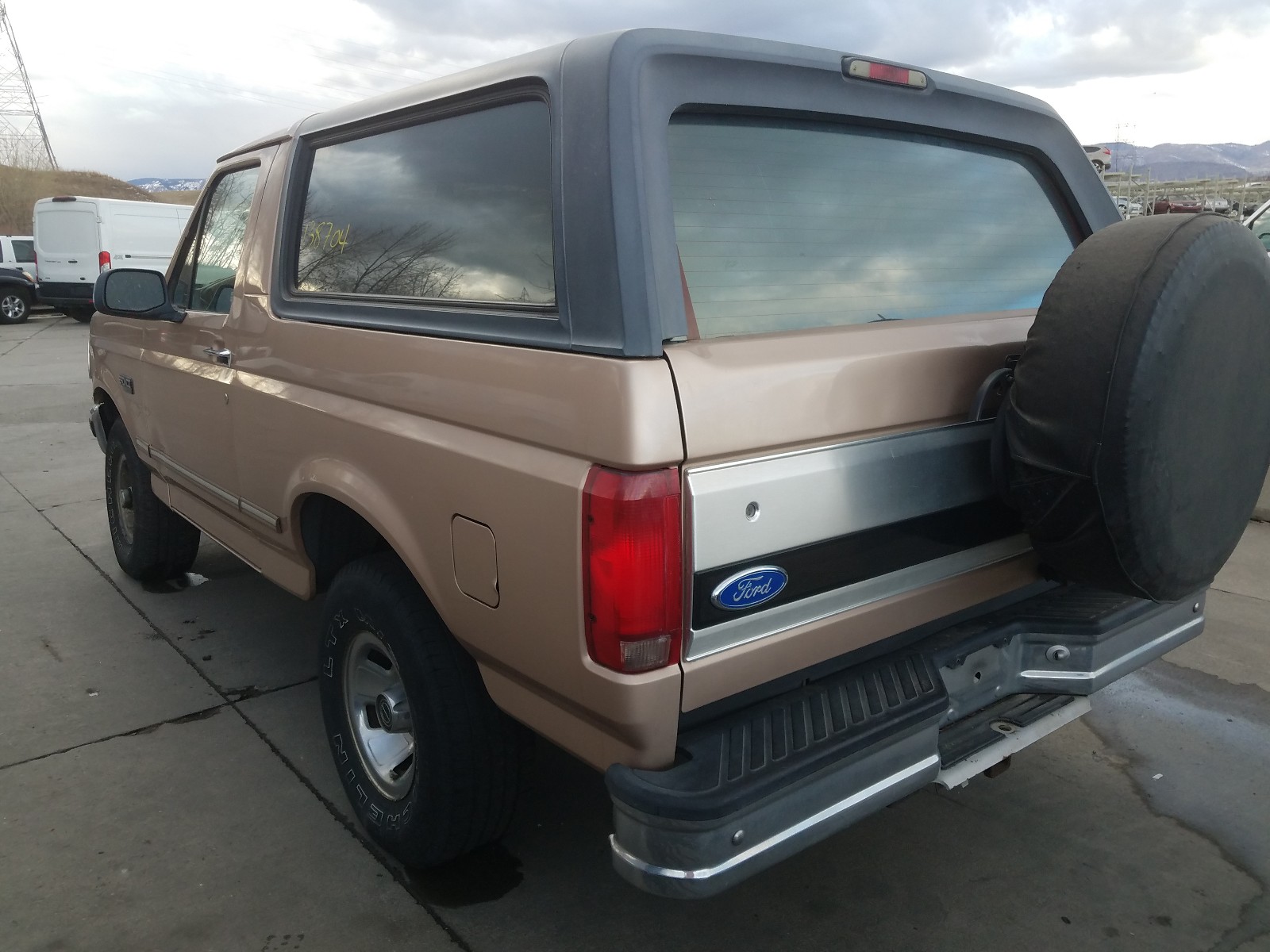 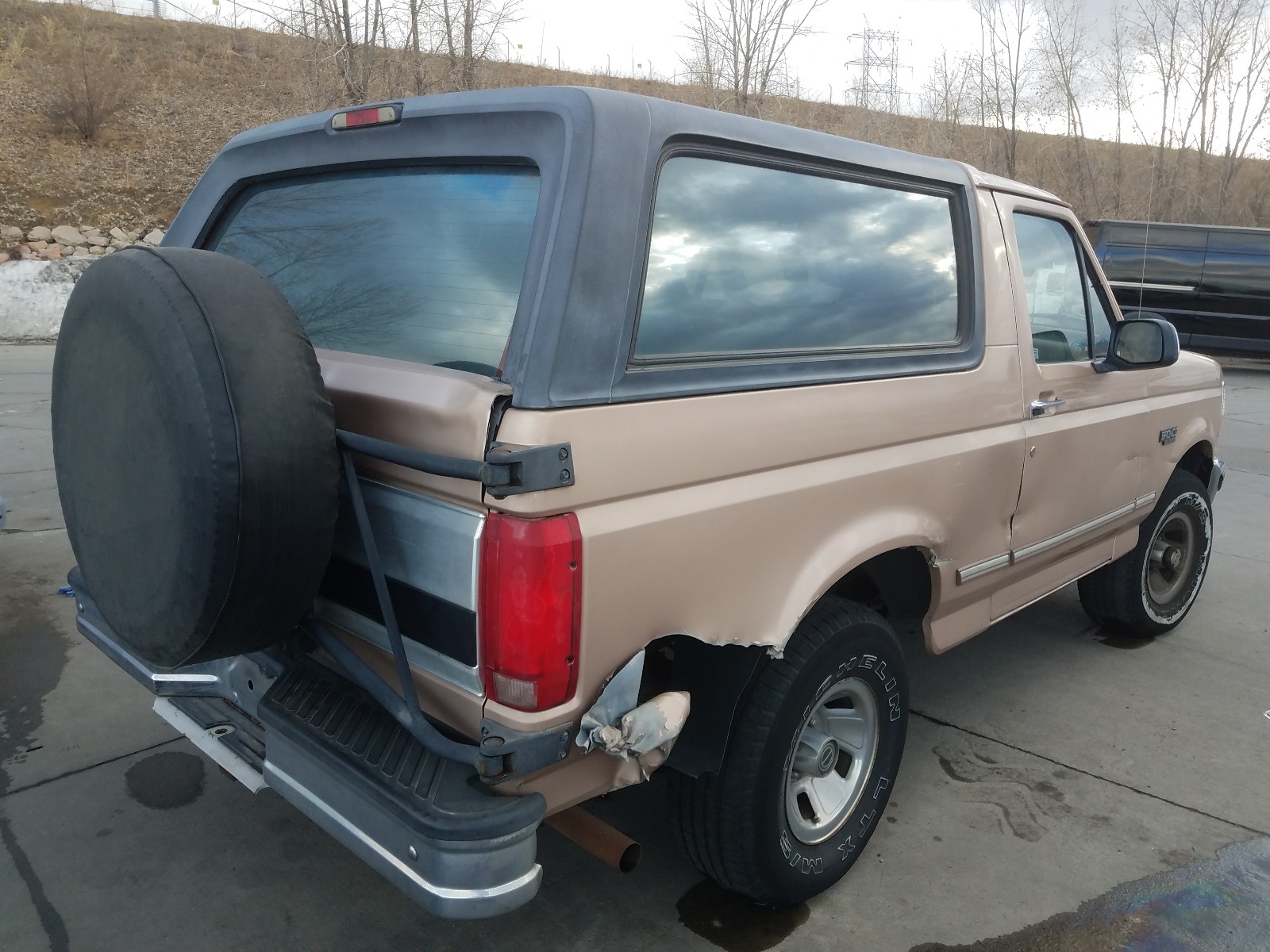 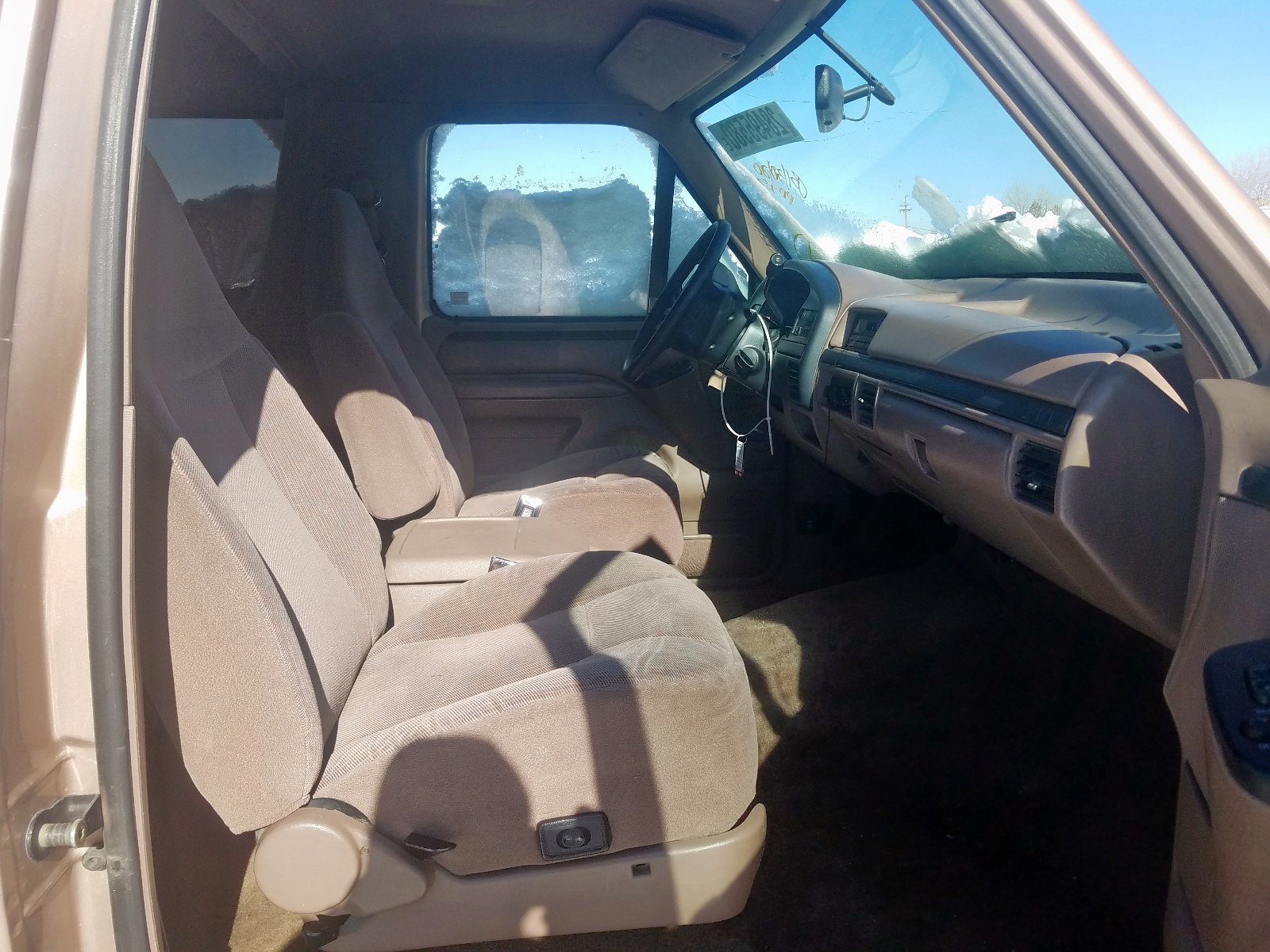 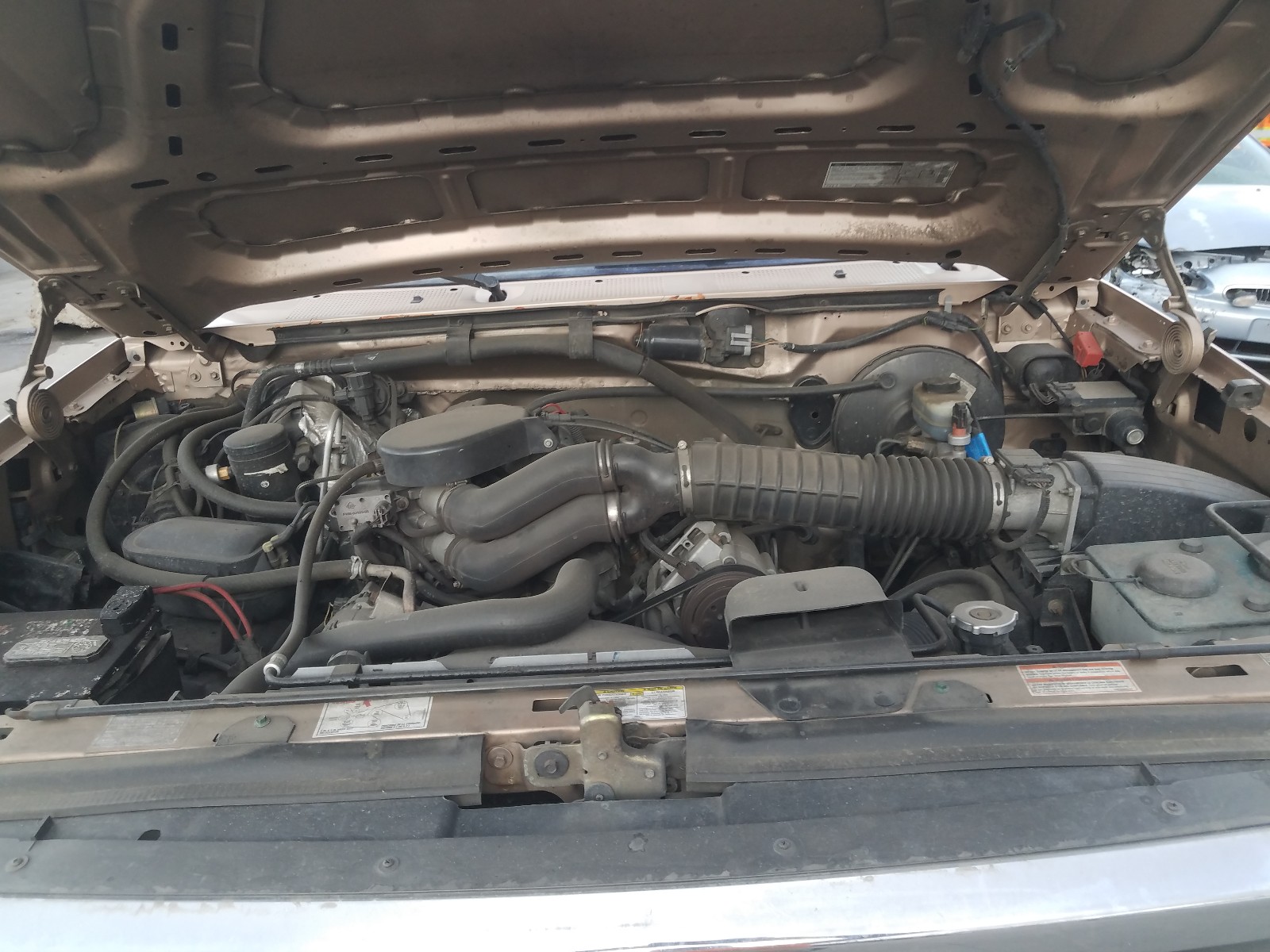 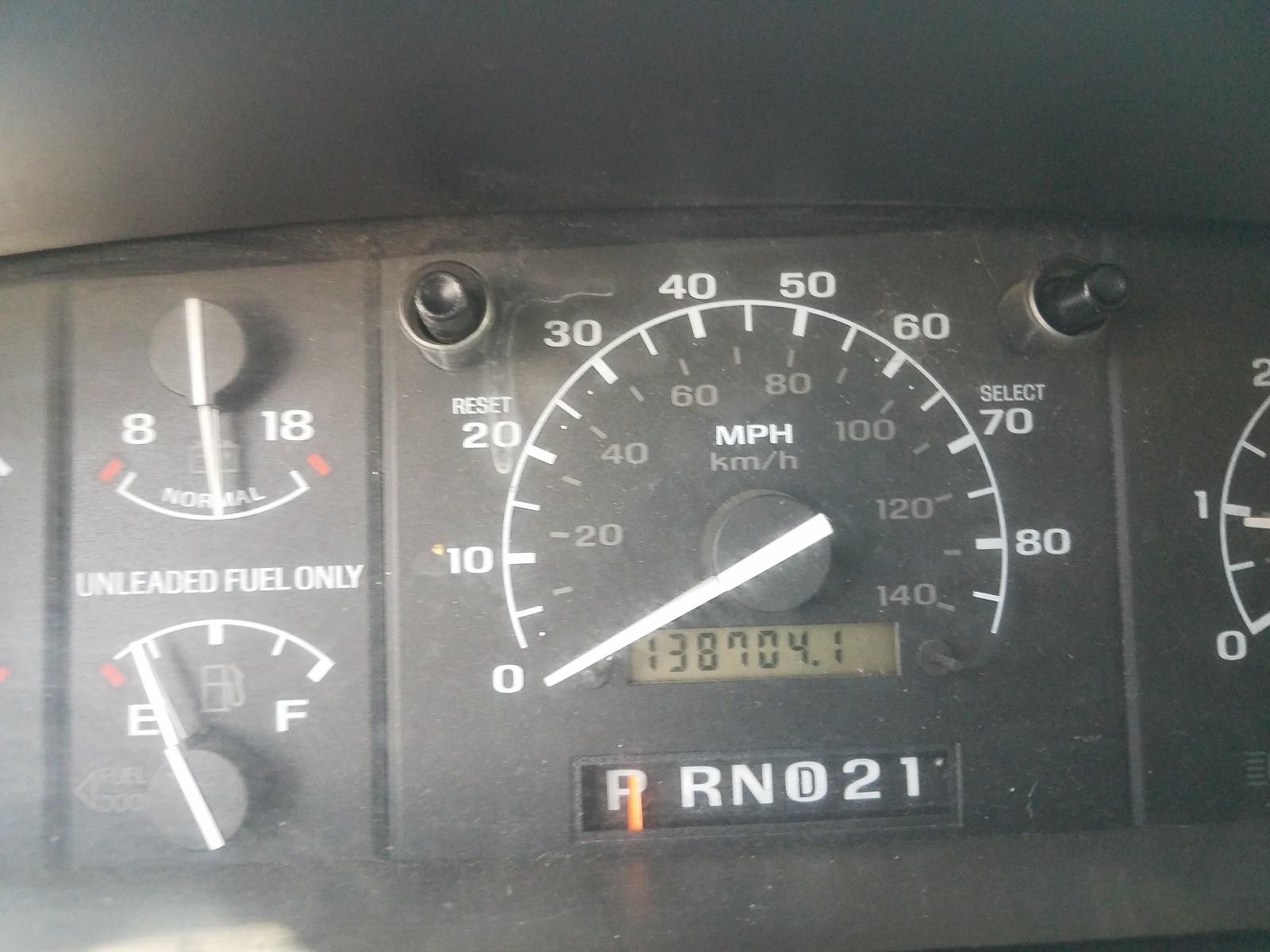 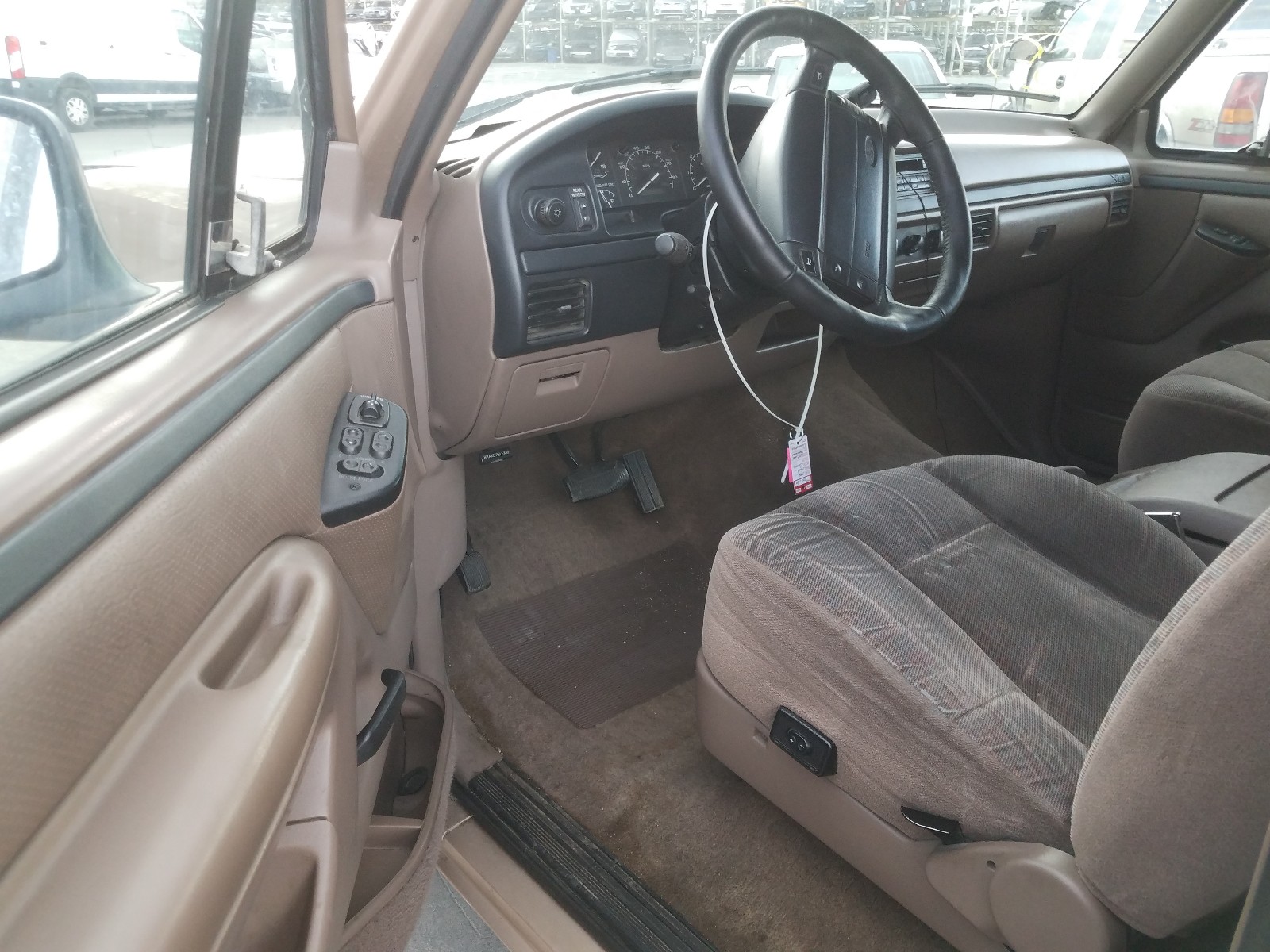 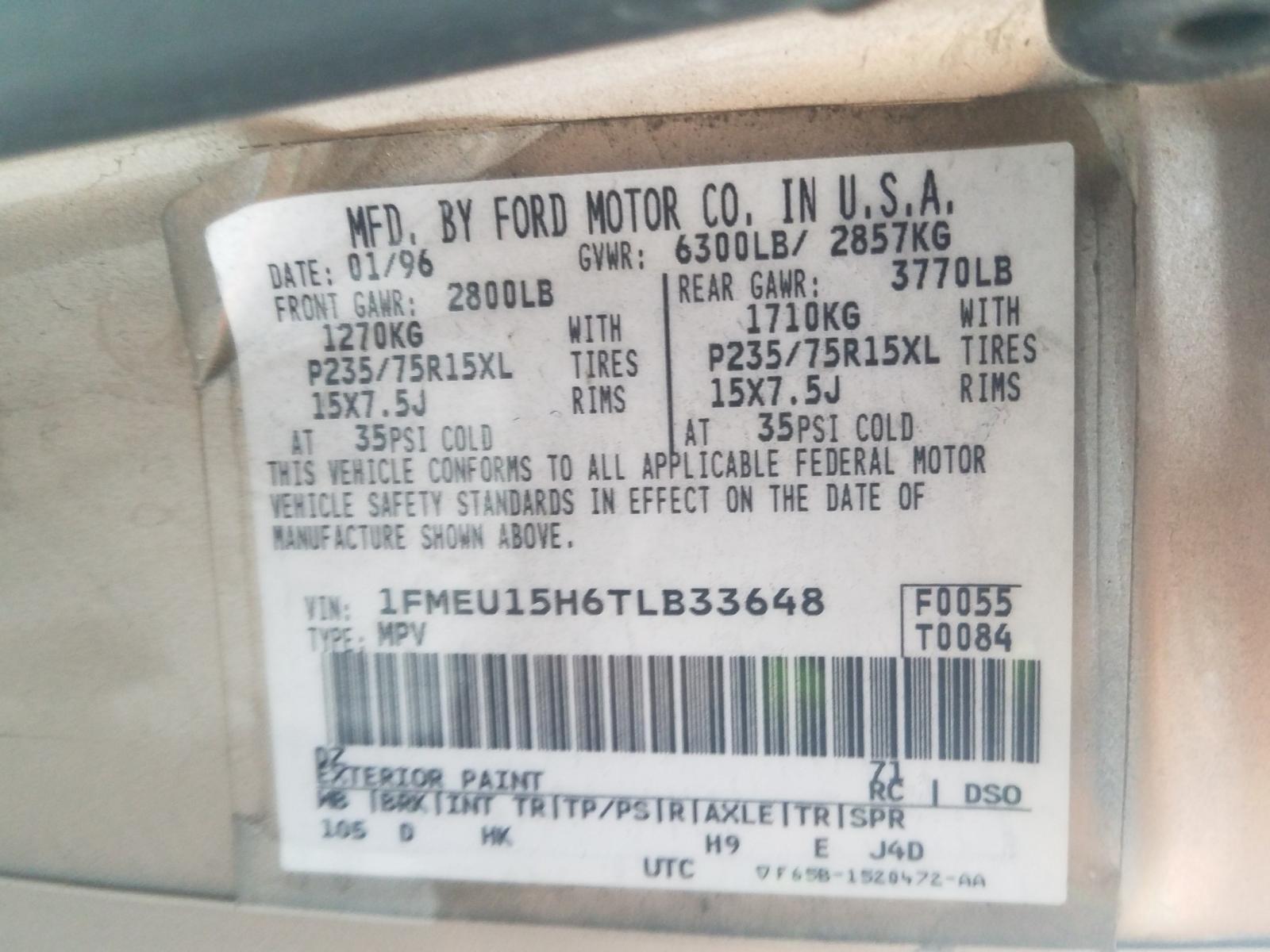 VIN: 1FMEU15H6TLB33648
get history report
Features
More VIN details
Bid Information
You Haven't bid
Sale Status: Pure Sale
There is no minimum bid or reserve price. The vehicle will be awarded to the highest bidder at the close of bidding during the virtual auction.
?
Current Bid: $725 USD
AS IS - Where IS
When you submit a bid through AutoBidMaster, you are offering to purchase the specified vehicle at the price you specify. The Seller may accept the highest bid placed during the auction, and thus if you are the highest bidder and your bid is accepted you will be contractually bound to purchase the vehicle at the price you specify plus any applicable Copart auction fees. All sales are final and the highest bidder has no right of rescission and no refund or exchange rights.

Since this vehicle is being sold "AS IS - WHERE IS", it means that the purchaser is buying it "with all faults" and without any warranty or guarantee of any type, express or implied. Any information regarding this vehicle provided by the Seller or Copart is for convenience only. It is your sole responsibility to ascertain, confirm, research, inspect, and investigate a vehicle and any information regarding such vehicle prior to bidding on it. AutoBidMaster expressly disclaims the accuracy of the vehicle information on this page including damage details, odometer readings and vehicle identification numbers (VIN).

For more information, please refer to the Member Terms & Conditions
This vehicle is being sold as "as is - where is".
All bids are binding and all sales are final ?
Place Bid
You must be a registered member to bid on a vehicle.
LOGIN REGISTER
Get more when you register with AutoBidMaster!
Our members have access to: 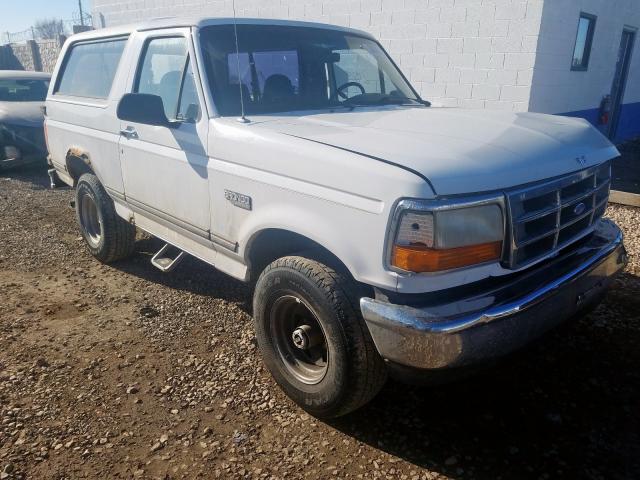 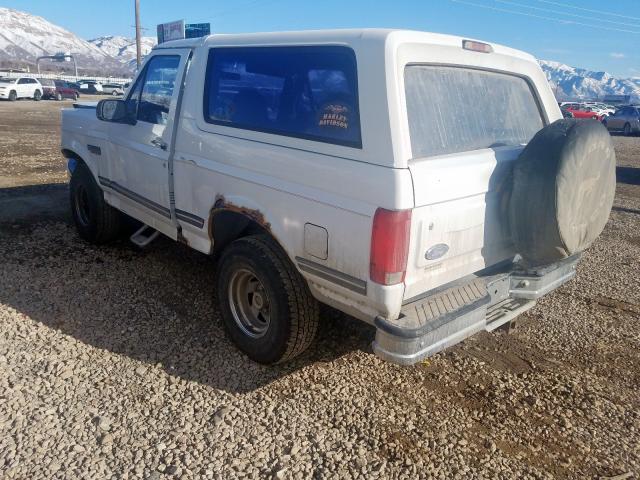 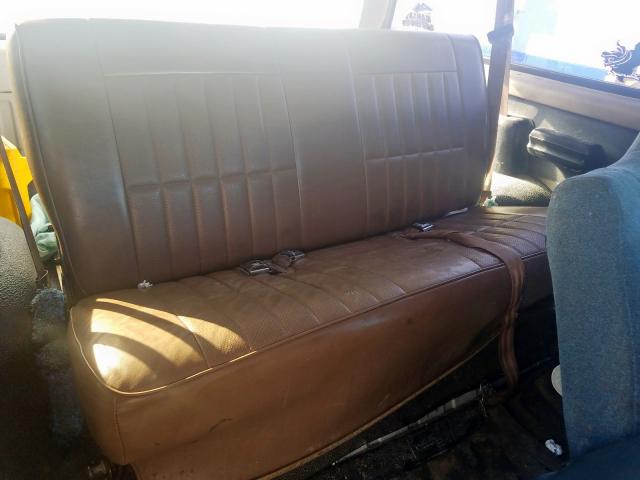 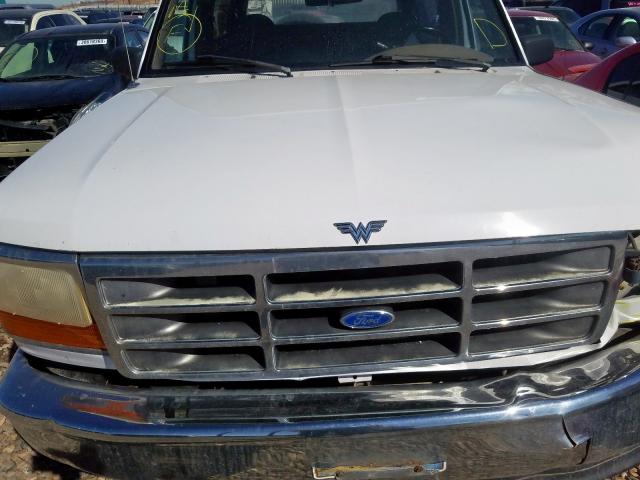 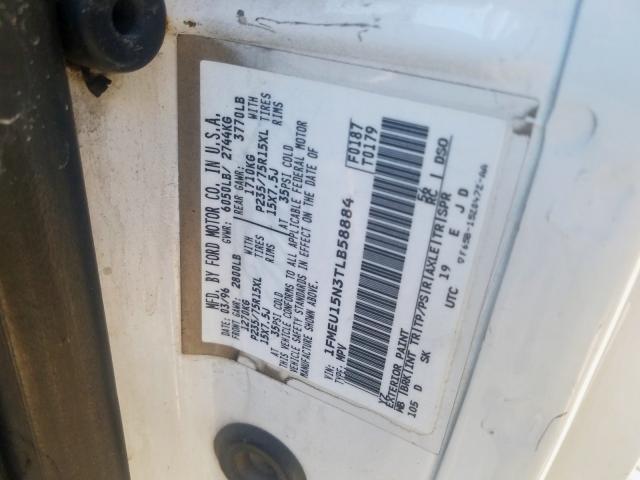 Whether you need a reliable on-road SUV or a hardy ride for off-road adventures, aFord Bronco salvage vehicle remains one of the sturdiest SUVs available. Salvage Ford Bronco SUVs cost 50 percent less than their used siblings, saving you money.

And here is an unrelated auto categories sampler: