To get started, please read about our easy to follow process here: How to Buy a Car and Ship it to Nigeria. If you have any more questions about how to purchase a vehicle from the US and get it shipped, feel free to get in contact with our customer support team. 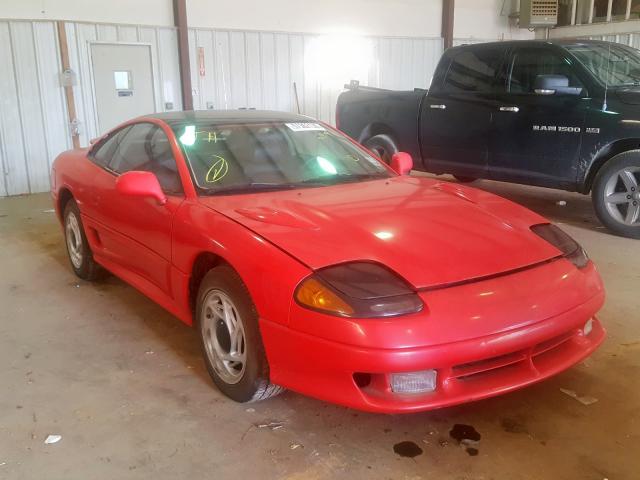 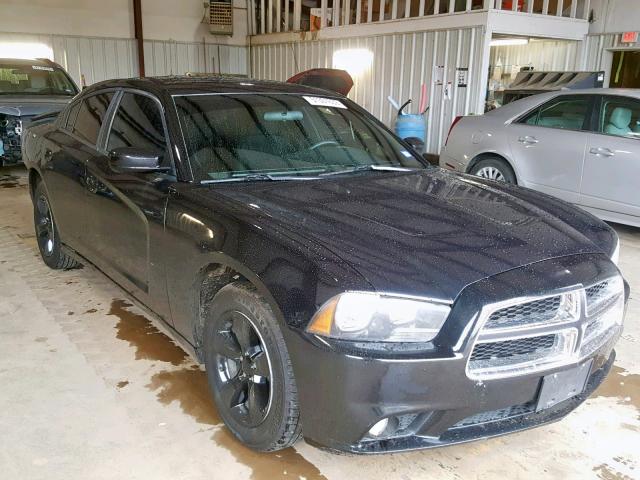 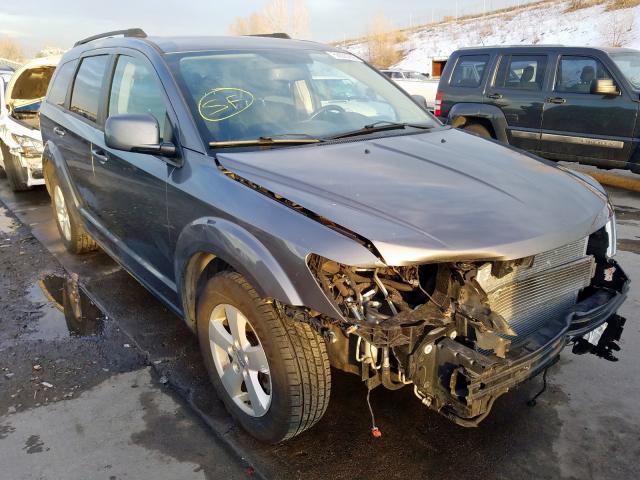 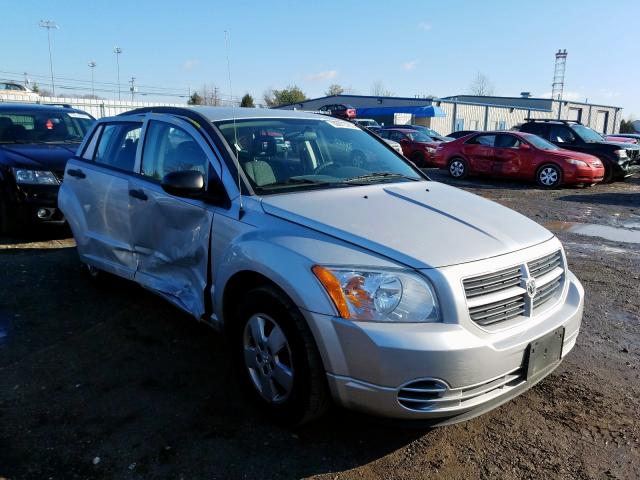 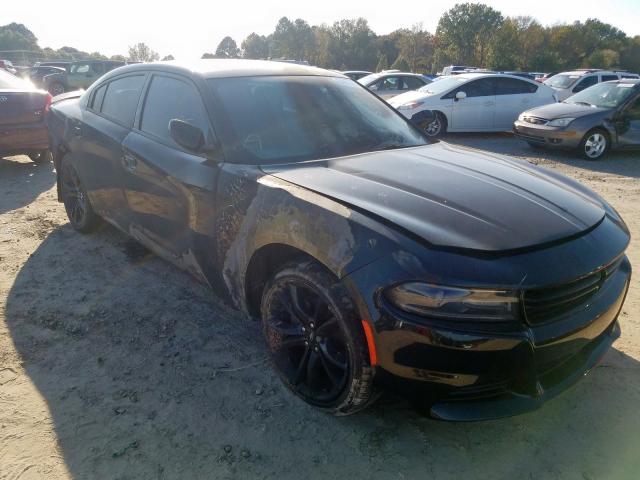 Get more when you register with AutoBidMaster!
Our members have access to: 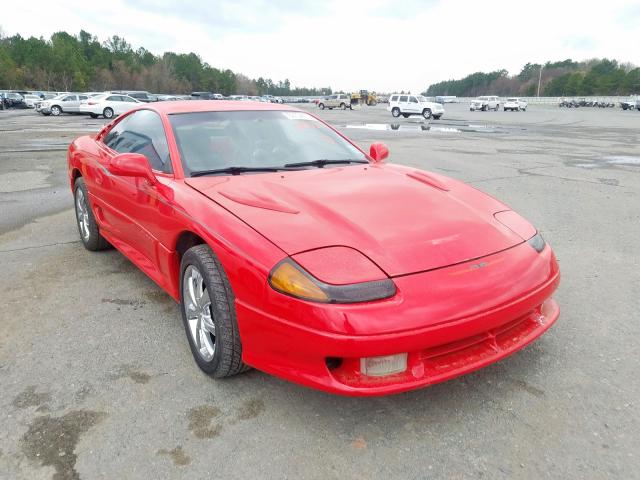 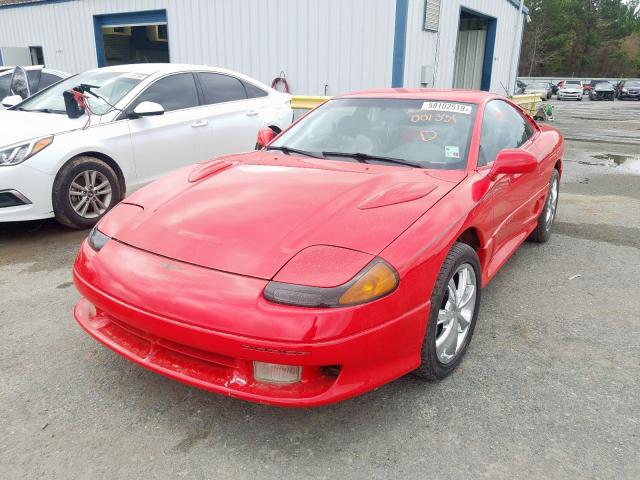 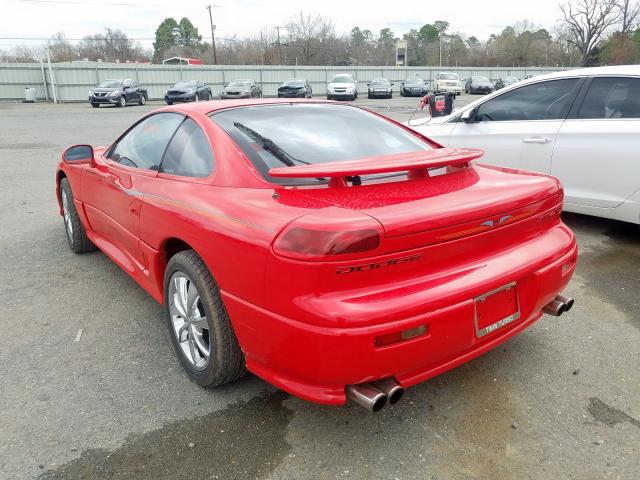 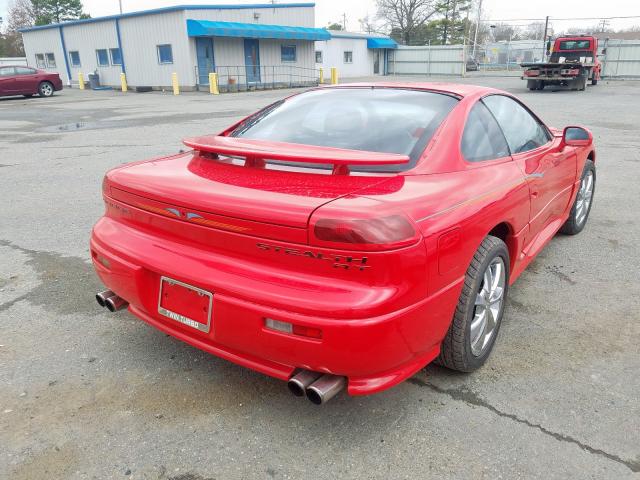 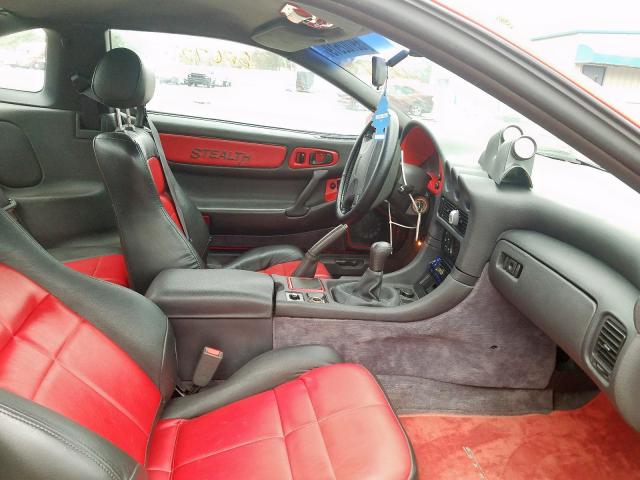 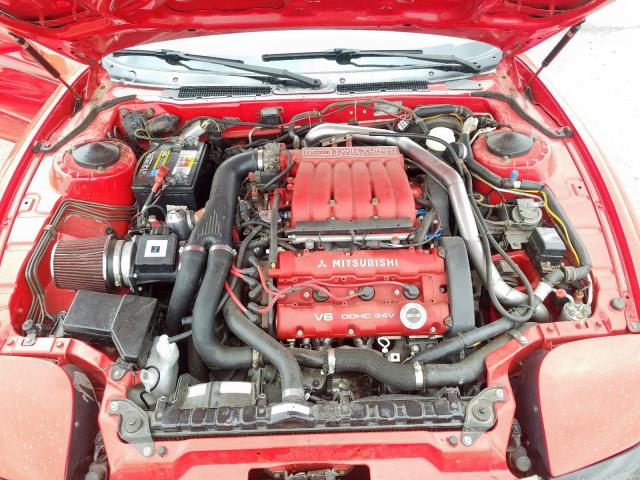 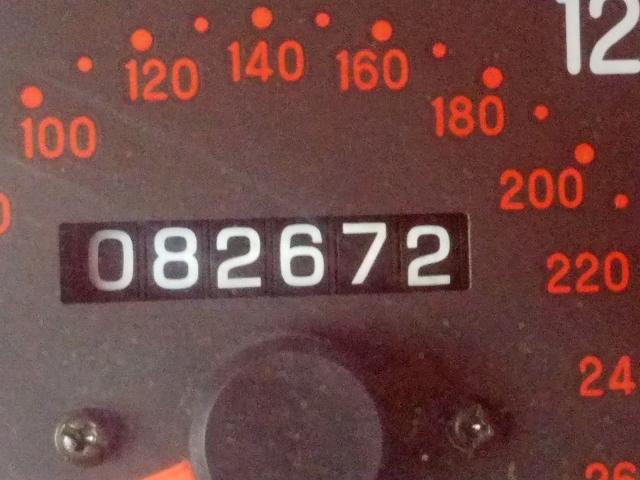 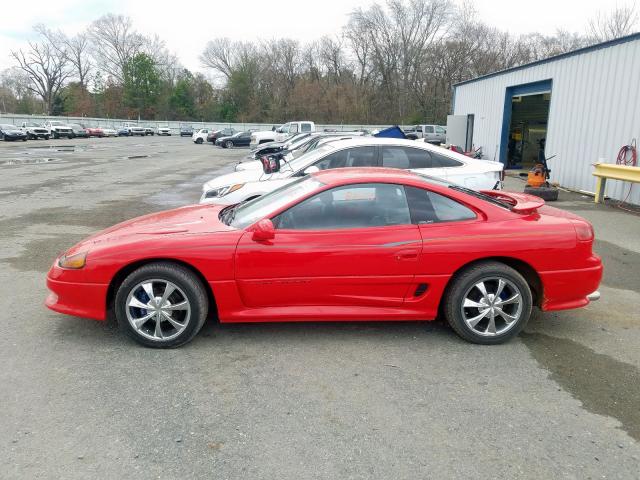 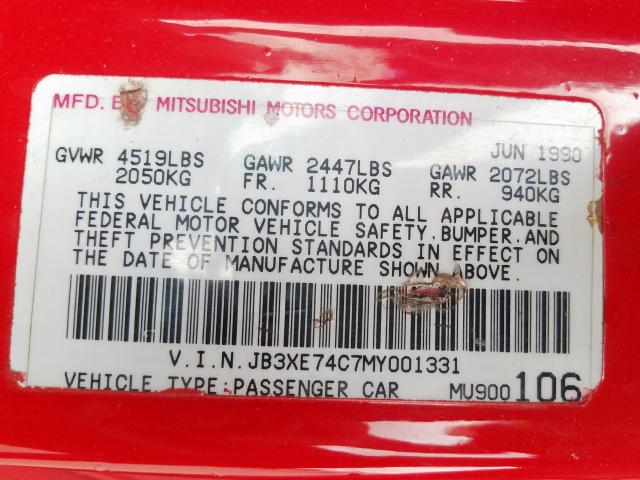 DODGE STEALTH FOR SALE.In production from the 1991 to 1996 model years, the Dodge Stealth served as a restyled variant of the Mitsubishi 3000GT. This sports coupe initially came in four trim levels, with base versions powered by a 3.0 liter V6 engine with 164 horsepower. With its wide stance, low nose, and muscular curves, the Stealth quickly attracted serious enthusiasts. Register with AutoBidMaster now to purchase a Dodge Stealth for sale, auctioned by Copart, available as no or repairable damage.

This no-nonsense performance car comes standard with front-wheel drive and a choice between a five-speed manual transmission or an optional four-speed automatic. Even base models have swoopy looks, an impressive sound system, and 16-inch alloy wheels. Inside, expect creature comforts like full power accessories and air-conditioning. Join AutoBidMaster to buy a like-new Dodge Stealth for sale, auctioned by Copart, today.

Other choices to check out: